Nobuhito Nakaoka, red colored ash glazed teapot with partial gold glaze 220ml, Tanbayaki kyusu Our settlement currency is Japanese Yen. The price in other currencies you see here is just for the reference. You will eventually pay in your own currency at the current exchange rate provided by credit card company or Paypal. 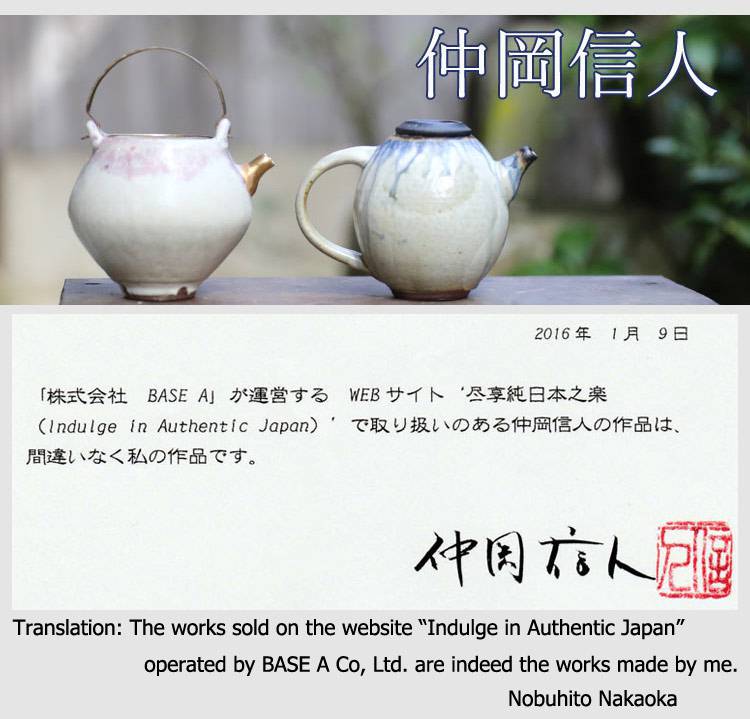 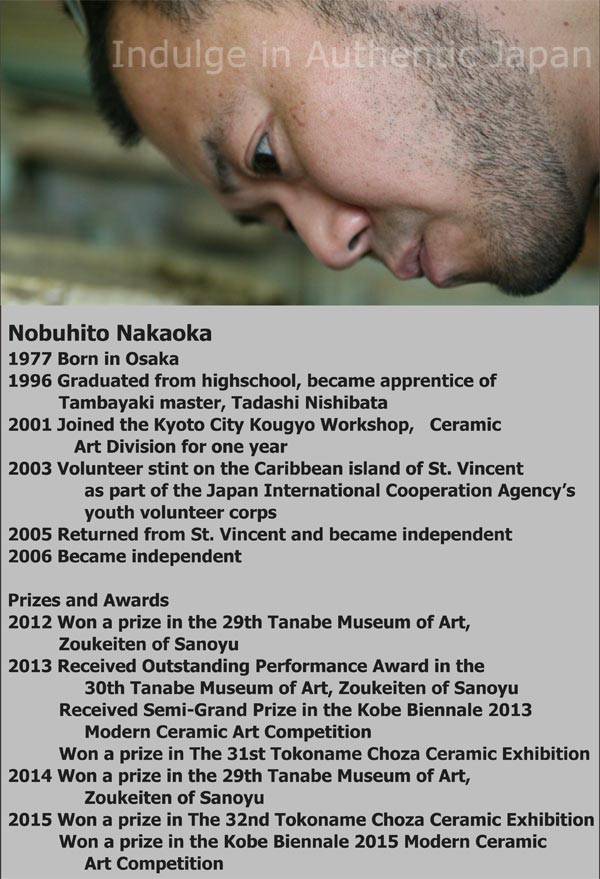 Shipping Cost   (It might differ from the real EMS shipping rate)

We use EMS(Express Mail Service). After we ship the product, it will take 3-10days to arrive at your place.  You can track the parcel.