Master Yohei Konishi, blue round teapot 180ml, Japanese Tokoname sencha kyusu, wood-fired
88000JPY 721.00€ 800.00$
Our settlement currency is Japanese Yen. The price in other currencies you see here is just for the reference. You will eventually pay in your own currency at the current exchange rate provided by credit card company or Paypal. 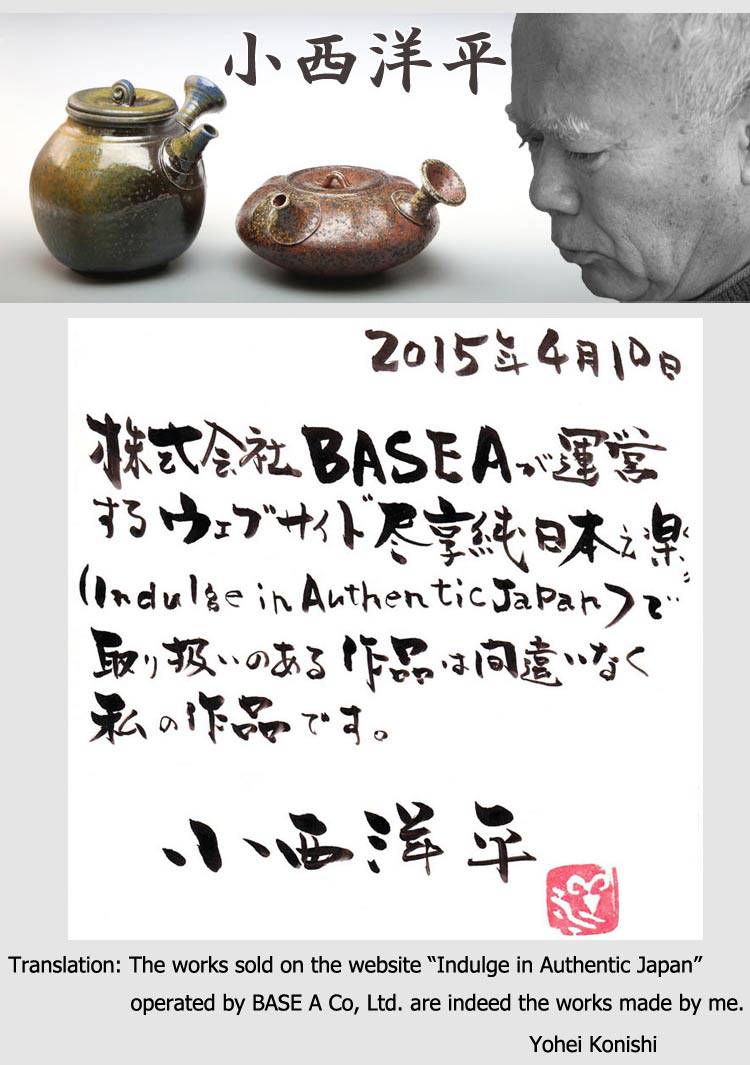 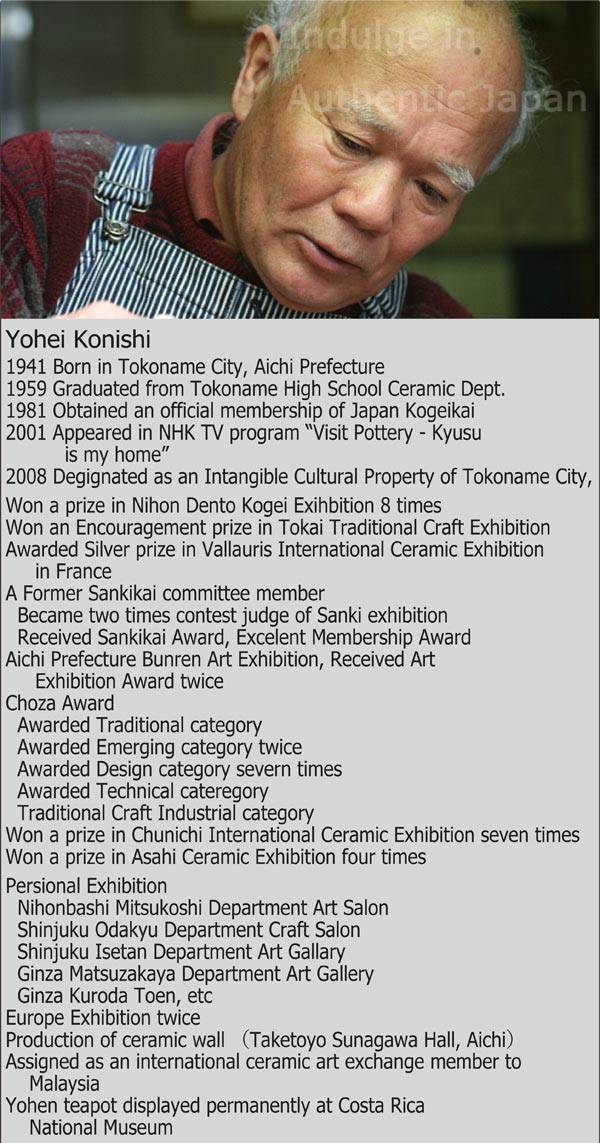 Shipping Cost (It might differ from the acutal EMS cost)